A view of East London from an aerial view. As the sun sets its glow is captured on the skyscrapers of Canary Wharf – the second business district of London.

Opportunity abounds for investors looking to seize on distressed real estate assets in the wake of the coronavirus pandemic, according to one of London’s prime real estate investors.

Thomas Balashev, founder and CEO of Montague Real Estate, said real estate has been unduly hammered during the downturn, creating opportunities for buyers to make gains as the economy recovers.

“I think it goes without

by Cathi Begay on December 14, 2020 in Investor
Disney Investor Day 2020 event was jam-packed with new announcements. The company revealed a number of new projects in the works for both the Disney+ streaming service and theaters, covering huge franchises like Marvel and Star Wars, live-action remakes like Pinocchio and a new lineup of animated movies and series.If you’re having trouble keeping track of it all, fear not. Here’s a quick breakdown of every movie and series announced at the event.

Star Wars Series on Disney Plus

CNBC’s Jim Cramer said Wednesday he believes there is “rabid money” interested in upcoming technology IPOs, but he urged younger investors not to chase after DoorDash once the third-party delivery company goes public.

“When people know the brand, the younger investors just say, ‘You know what, get me some,'” Cramer said on “Squawk on the Street,” “DoorDash is used by a lot of younger people, both in the suburbs and in the cities, so I think you’re going to see incredible enthusiasm.”

DoorDash, which began trading Wednesday, sold shares in its initial public offering at $102 apiece, above its targeted 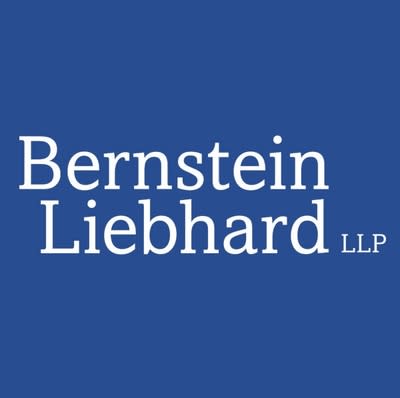 The markets have been on a tear of late despite the headwinds presented by the novel coronavirus pandemic. The question is how long this will last?Writing from Goldman Sachs, the firm’s chief US equity strategist David Kostin says that the markets will outperform both other investments and analyst expectations over the next two years. He sees the S&P 500 hitting 4,600 by the end of 2022, which would represent a 25% gain.Backing his stance, Kostin gives four reasons for his bullishness. The first three reasons are the obvious ones: the

If you suffered a loss on your Loop investments or would like to inquire about potentially pursuing claims to recover your loss under the federal securities laws, you can submit your information at https://www.glancylaw.com/cases/loop-industries-inc/