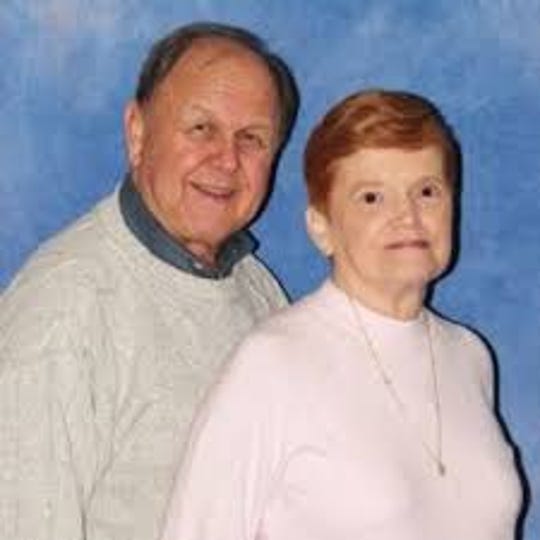 The family of a Florence couple found dead in their home in 2011 is offering a $50,000 reward for information leading to the arrest of their killer.

The Boone County Sheriff’s Office said in a press release today that an interview Det. Coy Cox did in July for a true-crime podcast about the deaths of Bill and Peggy Stephenson, both 74, is generating new interest in the unsolved homicide case.

“Shortly after the podcast aired, detectives began receiving tips that are now being followed up on. Detectives are encouraged by the new information because it is unique and contains details which were never released to the public,” the release said.

“The family of Bill and Peggy Stephenson hopes that a reward will inspire others to come forward who may have a piece of information which is critical to solving this case.”

The Stephensons were found dead in their home on Ridge Edge Court on May 29, 2011.

A family member discovered their bodies after Bill Stephenson did not show up for Sunday services at a ministry he led at the Truckers Chapel at the Travel America Truck Stop in Florence.

Anyone with information about the deaths is asked to contact the Boone County Sheriff’s Office by calling 859-334-8496 or 844-210-1111 (toll free) or by sending an email to stephensontip@boonecountyky.org.

[ Sign up to get the top 5 stories from Cincinnati.com in your inbox each day. ]